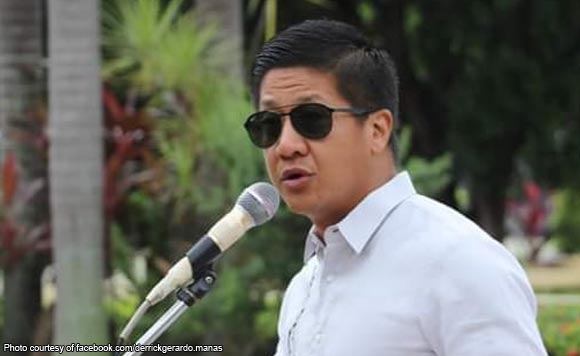 Batangas vice governor Mark Leviste made the rounds in Sto. Tomas ahead of the plebiscite for its cityhood Sunday.

Leviste urged people to vote “yes” in the plebiscite, saying it will result in more benefits for residents.

The vice governor considers Sto. Tomas important since he won by 42,000 votes over his rival in the midterm polls.

The vice governor’s efforts paid off since the “yes” votes won in the plebiscite.