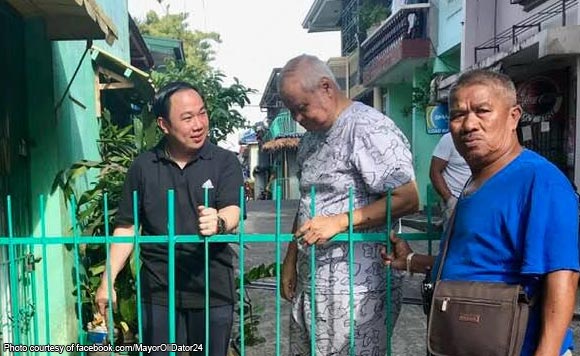 Lucban’s efforts to clear up road obstructions would not have been a success without the help and efforts of barangay officials.

This was why Lucban Mayor Oli Dator made sure to recognize their efforts.

He was also grateful that residents voluntarily removed obstructions in obedience to the President’s directive.

With barangay officials and residents like this, fulfilling the chief executive’s order to clear the roads would be a breeze!