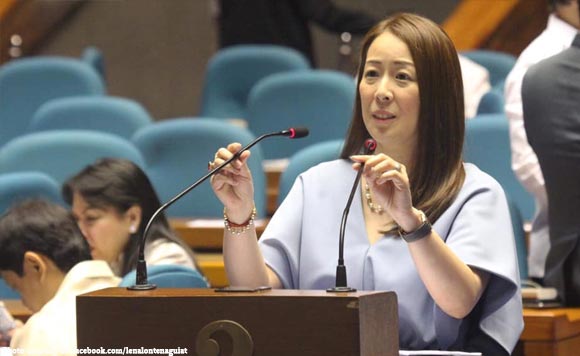 Data from the National Economic Development Authority showed the underemployment rate – the proportion of those already employed but still wanting more work – fell to its lowest rate in all July rounds of the survey at 13.9 percent, from 2018’s 17.2 percent. This translates to a reduction of over a million underemployed workers in July 2019.

Alonte said underemployment may have decreased because of the administration’s massive infrastructure spending nationwide.

“Those jobs figures can also get a boost when all the government agencies fill up all the vacant positions and hire all the additional personnel authorized in the 2019 budget. The people need more jobs and government must hire more and faster,” she said.