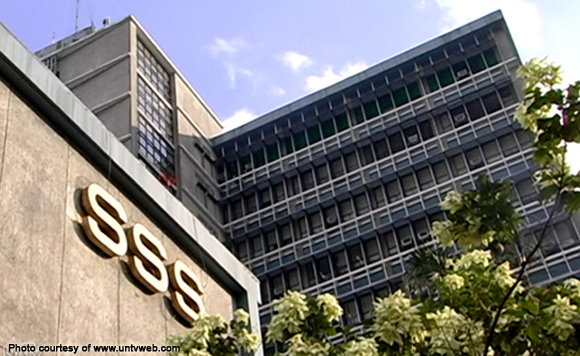 In a decision promulgated August 9, COA-CP upheld the disallowance on South Luzon Cluster Assistant Vice President Aida Delos Santos-Rubia and Finance Chief Aurea Penaloza in relation to “irregular” short-term variable pay and Christmas bonuses released to SSS employees which were not approved by the President.

On April 20, 2012, COA issued a Notice of Disallowance (ND) on Delos Santos-Rubia, Penaloza, Junior Administrative Assistant Rosalie Panol and employees of SSS South Luzon Cluster for P17.88 million – a small portion of the total amount of P338.07 reportedly overpaid by the insurance agency against the Department of Budget and Management (DBM) approved budget.

In their petition, the executives argued that the SSS Charter grants it autonomy in budget allocation including employee compensation.

COA-CP believed otherwise, citing the Supreme Court case SSS vs. COA which provides that the state insurance agency “has no unbridled authority to grant additional benefits to its officials and employees.”

The DBM’s disapproval of the SSS budget transformed the bonuses into “irregular” payments prohibited under law, and the obligation to refund them falls on those who approved, certified and authorized their release.

COA-CP cleared Panol because she was the person “who merely prepared the payroll”, as well as the employees who received the bonuses for having no part in the disallowed benefits.

However, COA will continue to investigate members of the SSS Board of Trustees to determine their individual participation, with the possibility of additional NDs.

The three-man panel was composed of Chairperson Michael Aguinaldo and Commissioners Jose Fabia and Roland Pondoc. #