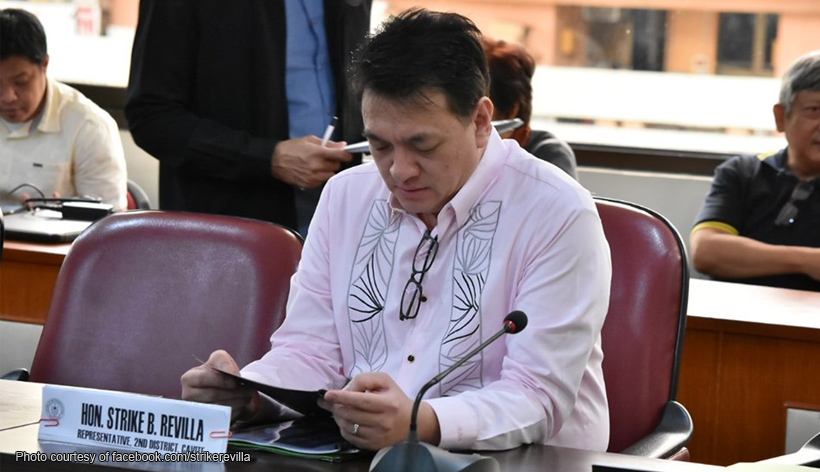 Cavite Rep. Strike Revilla wants the use of unmanned aerial vehicles (UAVs) or drones for civilian applications regulated in the interest of public safety and national security.

Only a registered commercial drone owner may apply for a permit to operate, which shall be issued periodically upon proof – that the owner qualifies for a radio operator’s certificate of proficiency; has at least five hours of experience operating drones outside of controlled airspace and has valid insurance over the drone – among other qualifications for registration and permit to operate.

In seeking the bill’s passage, Revilla pointed out that several private individuals used drones for recreational and commercial purposes, which could violate rights, exploited by terrorists and other criminal elements or pose a hazard to aircraft.

“The use of cameras on drones to record images, including people without their consent, poses issues of privacy. The privacy and data protection obligations that arise can be further complicated if images are then posted on social media and evolve from private content into public content,” he said.