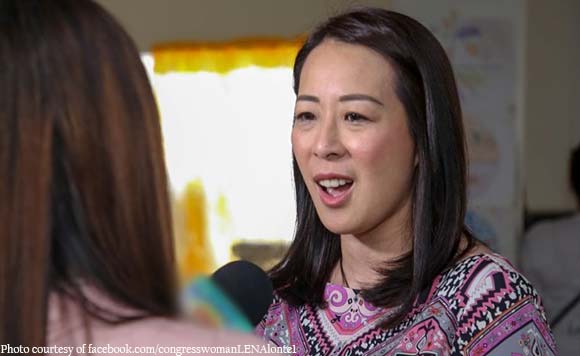 Laguna Rep. Len Alonte has proposed the designation of a “universal” restroom for senior citizens, persons with disabilities (PWDs), parents with child and members of the lesbian, gay, bisexual, transgender and queer (LGBTQ+) community to avoid discrimination.

Alonte suggested the designation of “universal” or “all gender” restroom amid discussions on whether a separate toilet should be allotted for members of the LGBTQ+ community.

The lawmaker said “universal” or “all gender” toilets are a practical solution since the restroom for PWDs can only be occupied by one person at a time.

“If there are more than three restrooms in an area, one of those can be either gender-neutral or all-gender or can be assigned specificlly to the LGBTQI+, PWDs, elderly and a parent with a child,” Alonte said.

The lawmaker lauded the Department of Transportation for its initiative in designating “all gender” toilets.

“Gender wars and animosities will not do our society any good. Discrimination and abuse proliferate exactly because of deep-seated conflicts. Fanning the flames does little good and does more harm,” Alonte said.

She made another push for the passage of the Sexual Orientation, Gender Identity and Expression (SOGIE) Equality bill, saying it will make Philippine society more inclusive.

Alonte clarified that contrary to some reports, the bill will not give special treatment to the members of the LGBTQ+ community.

“The LGBTQ+ are among the minority and marginalized in our society and because of that, they have less in life and should have more in our laws o achieve not just equality but equity,” she said.