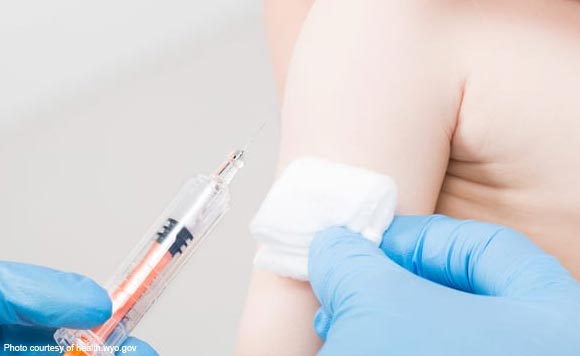 Cavite Rep. Strike Revilla wants the coverage of the government’s mandatory immunization program for children expanded to include more diseases.

Revilla filed House Bill 437 to ensure the health of infants and children as parents become wary of immunization due to the controversy over the Dengvaxia vaccine.

HB 437 also transfers the power to include vaccine-preventable diseases not in the law’s coverage to Congress instead of the Health Secretary.

Revilla said the Dengvaxia controversy was a reminder for everyone “not to put in an individual’s wisdom the responsibility of deciding the fortune of many innocent infants and children.”

Dengvaxia was shown to have increased the risk of individuals contracting severe dengue if they were inoculated with it when they did not have the viral disease.

The Department of Health, under then-Health Secretary Janette Garin, procured the vaccine in bulk from French manufacturer Sanofi Pasteur for a mass vaccinationn program in 2015.

The controversy over the vaccine prompted the Food and Drug Authority to revoke Dengvaxia’s license.