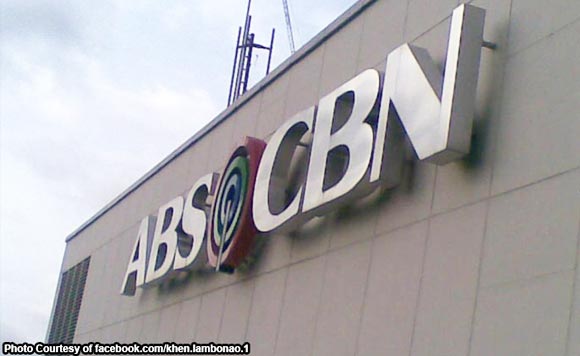 Laguna Rep. Sol Aragones may no longer be working for ABS-CBN, but her love for the Kapamilya network remains.

Aragones has joined the growing list of lawmakers pushing for the renewal of ABS-CBN’s franchise by filing House Bill 3947.

The measure seeks to renew ABS-CBN’s franchise, which will expire on March 20, 2020, for another 25 years.

She said the Kapamilya network’s franchise should be renewed “[i]n acknowledgment of the former and present contributions of ABS-CBN and its thousands of personnel in nation building.”

At least four similar bills for the renewal of ABS-CBN’s franchise have been filed in the 18th Congress as of August 29. They are pending before the Commitee on Legislative Franchises headed by Palawan Rep. Franz Josef Alvarez.