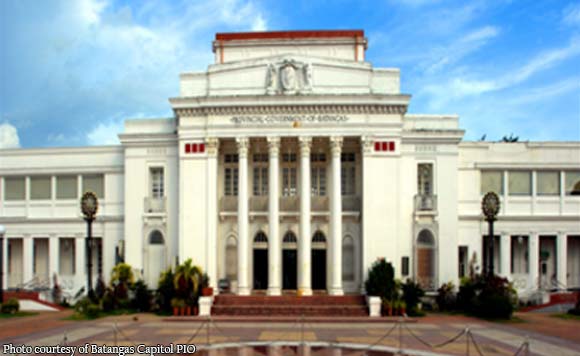 BATANGAS CITY – The provincial government has imposed a total ban on the entry of live hogs and other meat products into the province following reports of mortality of swine in hog farms in Rodriguez, Rizal and Bulacan.

It also imposed the ban pending the authorities’ confirmation on the cause of the animal disease.

Gov. Hermilando Mandanas has issued Memorandum Circular No. 1 Series of 2019 on the “Temporary ban on entry of live pigs, pork products, and temporary prohibition of swill feeding in the Province of Batangas,” effective immediately.

The total ban imposed by the provincial government shall be enforced until such time that the Department of Agriculture (DA)-Bureau of Animal Industry (BAI) lift the prohibition.

The emergency meeting held Tuesday was presided over by Dr. Romelito R. Marasigan from the Office of the Provincial Veterinarian, along with Provincial board member Jesus de Veyra, veterinarians, industry stakeholders and representatives from Batangas local government units (LGUs).

After the meeting, the body endorsed the total ban on the entry of live hogs and pork meat products and the prohibition on swine feeding on human food left-overs as well as putting in place safeguards against the animal disease.

He said both the Batangas provincial legislative and executive branches are closely monitoring the situation following DA-BAI directives to report to the agency any death of pigs in the area.

Marasigan said the provincial government urges Batangas hog raisers and swine farmers, including the public, to strictly observe precautionary measures as the province is one of the top producers of the country’s P250 billion livestock industry.