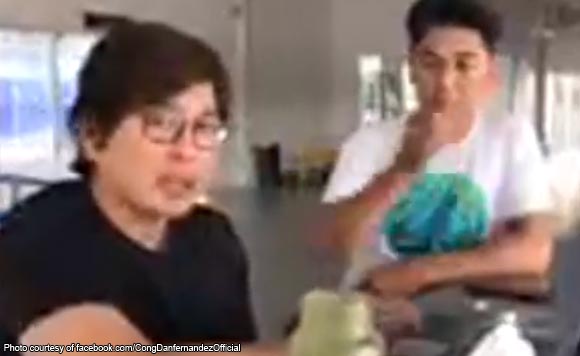 Laguna Rep. Dan Fernandez is tireless in working even if it’s the weekend.

Fernandez visited the Santa Rosa Intergrated Terminal on Sunday as part of his preparations for an upcoming Senate hearing on Metro Manila’s traffic problem.

The hearing, which will happen on Tuesday, will touch on the Metro Manila Development Authority’s ban on provincial buses, which was recently stopped by a Quezon City court.

The Santa Rosa terminal was supposed to be the final stop for provincial buses coming from Southern Luzon. Passengers will have to take city-bound buses from the terminal to enter Metro Manila.

Fernandez has defended the terminal’s use, saying it will help decongest EDSA as over 5,000 provincial buses no longer have to unload passengers at transportation terminals in the capital.