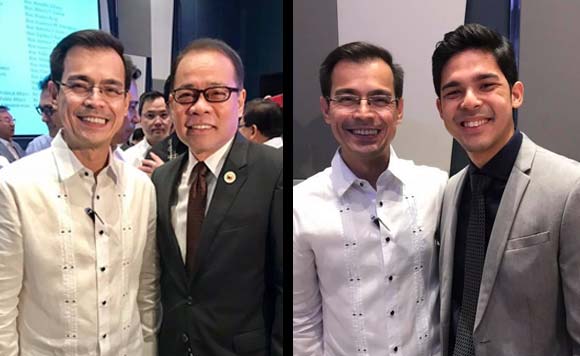 Puno grabbed the chance to snap a selfie with Moreno when the mayor attended the National Unity Party’s national meeting on Tuesday at the Seda Hotel in Quezon City.

Moreno and Puno were both elected as NUP vice chairpersons.