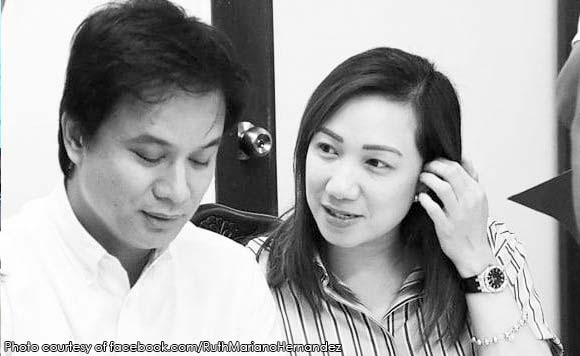 When it comes to class suspensions, Laguna Gov. Ramil Hernandez is leaving things up to the mayors of the different cities and towns in the province.

This was according to his wife, Laguna Rep. Ruth Hernandez.

In a Facebook post, Ruth announced her hubby’s decision when it comes to class suspensions during inclement weather.

Since they would be in the best position to know what’s going on in their areas, they should make the decision!