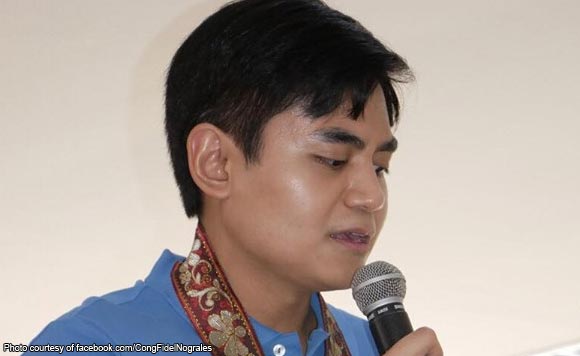 Rizal Rep. Fidel Nograles has called for a congressional inquiry into the spate of killings nationwide involving lawyers, prosecutors, and judges.

Nograles filed House Resolution 185 calling on the House Justice Committee to look into what he described as “an assault on the legal profession.”

Since July 2016, 41 lawyers––private practitioners, prosecutors, and judges––have been killed in the country.

Aside from calling for an inquiry into the deaths, Nograles also appealed to the Department of Justice (DOJ) and Philippine National Police (PNP) to form a task force to take steps to bring the perpetrators of these crimes to justice.

“If the perpetrators of these crimes are allowed to commit these murders with impunity, these will embolden others to use violence and intimidation to prevent members of the Bar from performing their duties and responsibilities as lawyers,” he said.