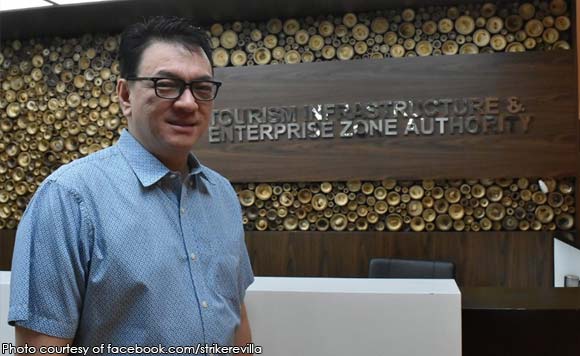 It looks like Cavite Rep. Strike Revilla wants to make sure Bacoor’s story will always be remembered.

Revilla, in a Facebook post, said he met up with officials of the Tourism Infrastructure and Enterprise Zone Authority to discuss the funding of the Bacoor Museum.

They discussed the design of the proposed institution, which will be housed at Bacoor’s former hall of justice, he said.

Once this is in place, future generations of Bacoor residents will have an easier getting to know their hometown!

Met up with Tourism Infrastructure and Enterprise Zone Authority (TIEZA) officials earlier today to discuss funding of Museo de Bacoor. Also presented during the meeting was the perspective design of the museum, which will be situated at the former Hall of Justice,” Revilla posted.