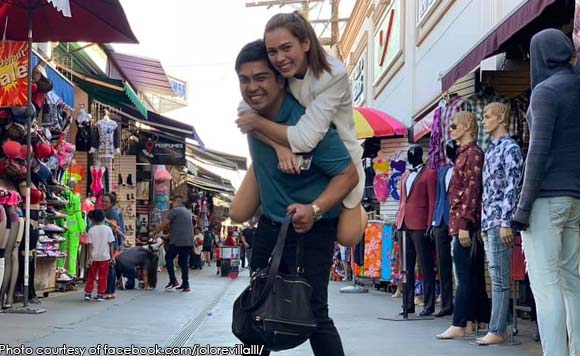 Cavite Vice Governor Jolo Revilla has confirmed that he will be married soon to model Angelica Alita.

Revilla made the confirmation when he called Alita his “soon to be asawa” in a Facebook greeting for her birthday.

Rumors of Revilla’s wedding to Alita started swirling when she posted photos on Instagram of her wearing what looked like an engagement ring.

The vice governor, however, was mum about the rumor until now.

Congratulations to the couple!