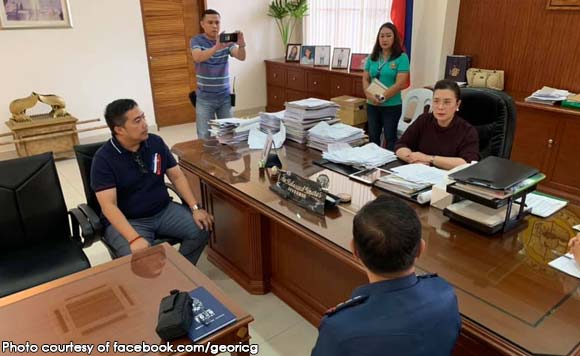 Taytay Mayor Joric Gacula said on Facebook that he was called to a meeting at the Rizal Provinicial Capitol presided over by Gov. Nini Alcantara-Ynares.

The meeting was on the implementation of Oplan Tanggal Sagabal, to be implemented with police and public works officials.

The goal is to implement the presidential directive promptly.

With orders coming from the top, who can refuse?