Parang express lane! Boying Remulla tells how passage of bills can be rushed in 18th Congress 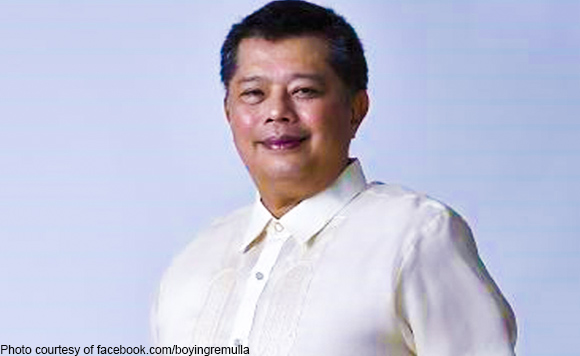 The House of Representatives will have an easier time passing bills in the 18th Congress— particularly those which have already been approved on third and final reading in the 17th Congress.

That’s because the 18th Congress adopted a rule which allows bills passed in the previous Congress to be referred to the plenary after a single hearing on them is held by the concerned committee.

Senior Deputy Majority Leader Boying Remulla said Section 48 of the House rules is aimed at ensuring “continuity” as well as convenience, since at least P3 million is spent for a bill to be passed.

“So that we don’t waste money, we don’t have to refile it, we just go directly to plenary. Anyway, there’s a period of debate and amendment,” he said in an interview Wednesday on CNN Philippines.

Remulla said that one of the bills whose passage may be fast-tracked by the house is the second tranche of the administration’ tax reform package, tentatively called TRABAHO bill.

The measure seeks to cut corporate income taxes and rationalize the tax incentives received by companies.