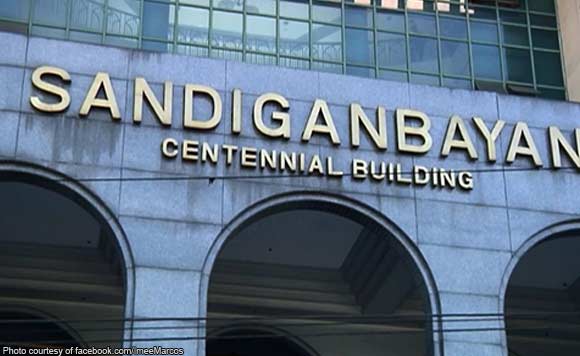 Former Rodriguez, Rizal mayor Pedro Cuerpo has been acquitted of grave coercion in connection with allegedly stopping the operations of a garbage landfill.

In its decision, the Sandiganbayan 2nd Division ruled that the prosecution failed to probe that Cuerpo committed grave coercion when he ordered the temporary shut down the Rizal Provincial Sanitary Landfill Compound (RPSL),

The anti-graft court agreed with the Cuerpo that noforce or physical violence were employed.

Cuerpo argued he had to act quickly since the landfill was being used to dump leachate or untreated wastewater directly into the Lukutang Munti River of Rodriguez, Rizal.

“To require them to institute an action before the court while the residents of Sitio Lukutan Munti suffer from direct contract with the untreated wastewater would take time,” the court ruled.

“As public officials, whose duties involve upholding the general welfare of the constituents, they believed that they needed to act swiftly,” it added.