The more, the merrier? Rizal solon wants district split into 3 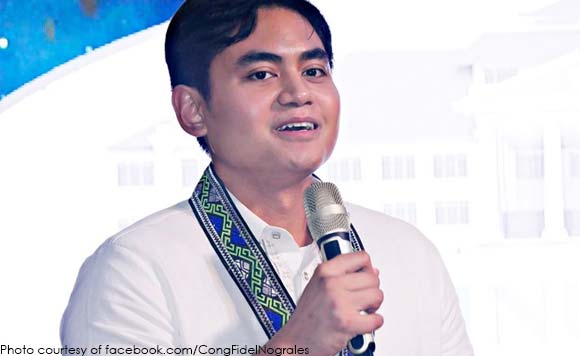 Neophyte Rizal Rep. Fidel Nograles has filed a bill splitting the province’s second district into three, supposedly due to its growing population.

Under House Bill 336, Nograles proposed that two new districts be carved out for the municipalities of San Mateo and Rodriguez.

The bill’s passage into law would give Rizal a total of six districts.

He claimed there are also “characteristics, features and qualities” which make the areas of San Mateo and Rodriguez distinct from other municipalities comprising Rizal’s second district.

“The town of San Maateo, on the other hand, is distinctively metropolitan in nature, sharing in the urban growth of Metro Manila. The residential spaces in San Mateo are packed together with commercial structures. As for Rodriguez, it is dominated by mountains and slopes, which is ideal for agricultural purposes,” Nograles explained.

“Different characteristics mean different constituents will have different needs. These will be better addressed if they have proper representation– representation that will be possible with the redistricting of Rizal’s second district,” he added.