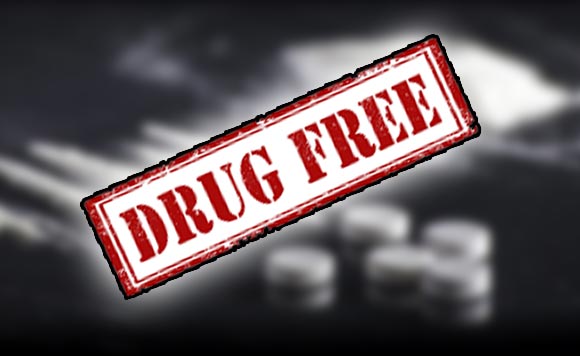 Naic Municipal Police Station led by Lt. Col. Janet Arinabo, along with fellow policemen, finished clearing the 30 villages of illegal drugs in two years from January 2017 to April 2019, and adjudged as the first drug-cleared Class “A” municipality in the province of Cavite.

Naic Municipal Police Station initiated the accounting of alleged drug personalities and their arrests, and eventual rehabilitation of those who voluntarily surrendered, in partnership with the local government executives, barangay officials, volunteer pastors, and other concerned government agencies.

Mayor Junio Dualan lauded the efforts of the local police force to clear the locality of drugs. (PNA)