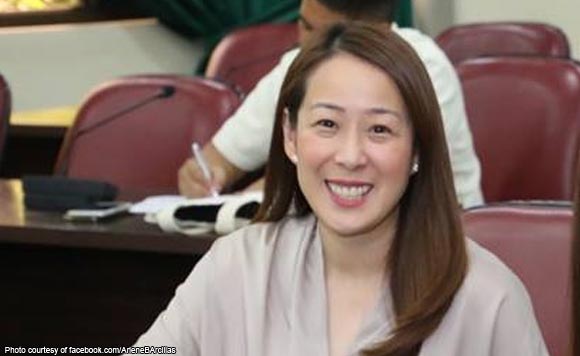 Biñan City Rep. Marlyn Alonte on Thursday urged the National Bureau of Investigation (NBI) to enlist the help of the Commission on Audit (COA) in its probe of the PhilHealth claims fraud.

In a statement, Alonte said the COA should help in the ongoing probe by doing a quick audit and statistical analysis of processed claims to narrow down the search for suspects and evidence.

“NBI should also do a statistical analysis of processed claims. They might want to enlist the aid of the Commission on Audit to conduct a quick special audit and to search for unusual patterns, outliers, and statistical anomalies in the PhilHealth records,” Alonte said.

The House Assistant Majority Leader, who is familiar with financial transactions having worked as a bank employee before, said a statistical analysis of processed claims would answer questions such as: who in the PhilHealth processed and signed off on the claims of WellMed Dialysis; if those same people did the same modus with other clinics and hospitals; and which particular procedures, aside from dialysis, might be the favorite cases of the fraudsters, among others.

“Perhaps COA should already form and deploy a special audit team to the PhilHealth and to WellMed Dialysis Center,” Alonte said.

“For NBI and COA, time is of the essence because it would be easy to destroy records like those of the PhilHealth claims,” she added. (PNA)