Ending 2019 with a bang: Jolo Revilla eyes December wedding in US- report 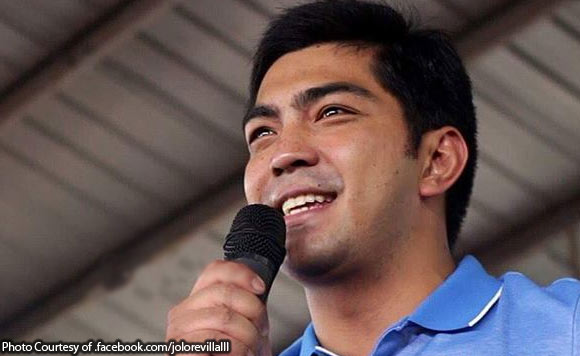 Cavite Vice Governor Jolo Revilla will be ending 2019 with a bang with his impending wedding to model Angelica Alita.

According to the tabloid Abante, Revilla and Alita will tie the knot in the United States in December.

The couple has yet to confirm their engagement.

However, Revilla and Alita caused a buzz when they separately posted photos on Instagram of the model wearing what looked like an engagement ring.

Revilla was previously in a relationship with actress Jodi Sta. Maria while Alita was the former girlfriend of Brian Llamanzares, the son of Senator Grace Poe.