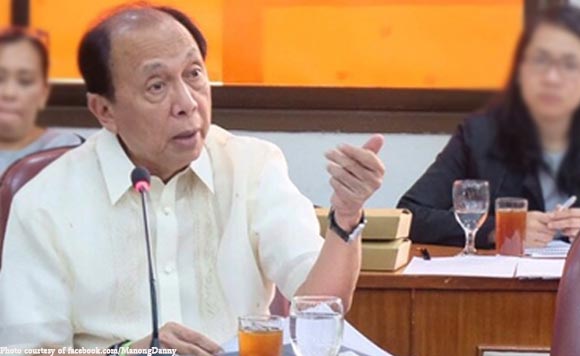 House Minority Leader Danilo Suarez has maintained that the minority bloc, which he heads, did its job as a provider of check and balance in the government in the 17th Congress.

In his last press conference as a lawmaker Tuesday, Suarez refuted criticism that the minority bloc was a “company union” that catered to the administration’s whims.

“We remained true to our visio of becoming a constructive Minority: we give credit where it is due, and call the administration’s attention when necessary, and always with a view of providing solutions,” he said.

Suarez said the minority bloc took an active role in deliberations of the Tax Reform for Acceleration and Inclusion (TRAIN) Law, the national budget, and the proposed amendments to the Government Procurement Act.

Even though Suarez will not be in the incoming 18th Congress, he said he is confident that members of the minority bloc who have been reelected will continue the group’s advocacies.