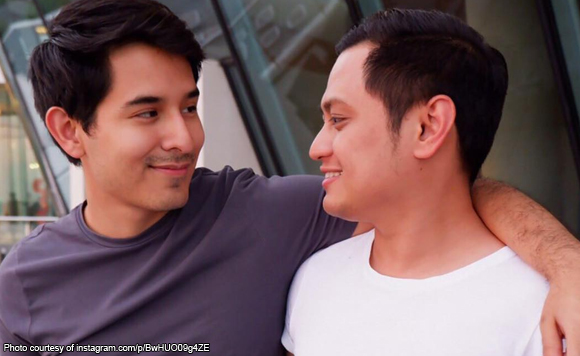 Foreign model Sebastian Castro has revealed that he is in a relationship with Silang, Cavite Vice Mayor Aidel Paul Belamide.

Castro made the announcement in a Youtube video titled, “The Guy I’ve Secretly Been Dating,” which he uploaded on June 3.

The Peruvian-Japanese model said he has been dating Belamide for over six months.

“He was the secret guy I was hiding behind the camera. I teased them to you, like, last year pa, ngayon ko lang siya ipinakita ko sa inyo,” Castro told his fans.

The model endearingly called Belamide “Cavi,” which is short for “Caviteño.”

Castro was previously in a relationship with former ABS-CBN reporter Ryan Chua.