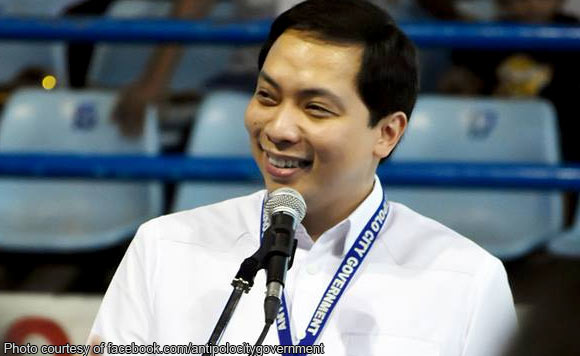 Antipolo City Mayor Jun Ynares believes Manila Mayor Joseph Estrada and his successor, Isko Moreno, have more in common than they would like to admit.

In his June 2 column for the Manila Bulletin, Ynares said he sees Estrada in Moreno, who won the mayoralty race in Manila by a wide margin.

“From an outsider’s point of view, we will dare to say that there is a lot of ‘Erap’ in the incoming mayor of Manila. Mayor-elect Isko comes from that same ‘Magsaysay’ mold – close to the common man, speaks the language understood by the ordinary Juan de la Cruz, and someone whom the Manileños can rightfully call ‘one of our own,'” he said.

Ynares noted that Estrada and Moreno also both have showbiz backgrounds, gaining fame as actors before crossing over to politics.

He said the two Manila politikos are also similar to the late President Ramon Magsaysay: “compassionate, approachable, and beloved by the masses.”