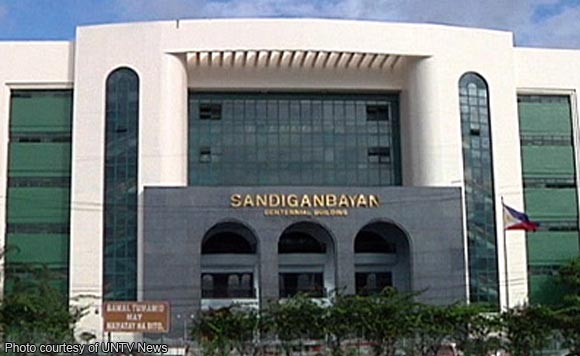 Former Indang, Cavite mayor Bienvenido Dimero has been found guilty of graft over irregularities in the construction of a water filtration plant.

Because of this, the Sandiganbayan 4th Division sentenced him to suffer imprisonment ranging from six years and one month up to 10 years.

He was also meted with perpetual disqualification from holding public office.

Dimero approved in 2012 for PTK2 H2O Corporation to build its water filtration plant at the Ikloy River in Kayquit II.

The firm conducted ground-clearing, excavation and water pipeline-laying activities within the same municipality despite non-compliance with municipal regulations on issuance of permits, licenses or clearances.

“Even if, as he insists, he only came to know about the construction activities being undertaken by the corporation sometime in 2013, still, it does not detract from the fact that, in spite of the abovementioned powers granted by law for him to do so, he has failed to perform his duties as municipal mayor to prevent the corporation,” read the court’s decision.

Politiko would love to hear your views on this...
Spread the Love
Tags: Cavite, Indang, Sandiganbayan 4th Division