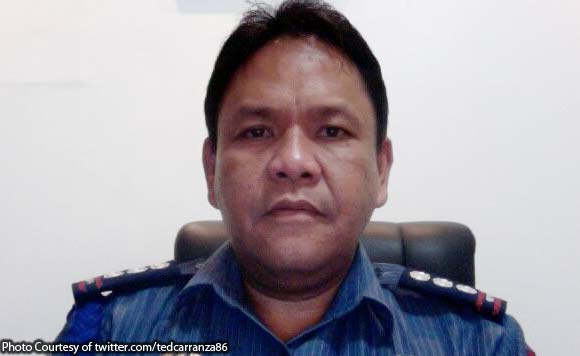 Senatorial candidate Glenn Chong said a criminal complaint has been filed before the Department of Justice (DOJ) Police Brigadier General Edward Carranza, the former chief of the Rizal police, for the killing of the former lawmaker’s aide Richard Red Santillan.

In his Facebook post, Chong said the National Bureau of Investigation (NBI) filed the complaint on Friday (May 17).

In the complaint, Carranza is accused of committing two counts of murder and obstruction of justice.

Also named as respondents in the complaint are 22 other policemen involved in the killing.

Santillan and a female companion were killed last December 11, 2018 in Cainta, Rizal during what police claimed to be a shootout.

However, Chong has insisted that Santillan and his companion were abducted and tortured before being killed.