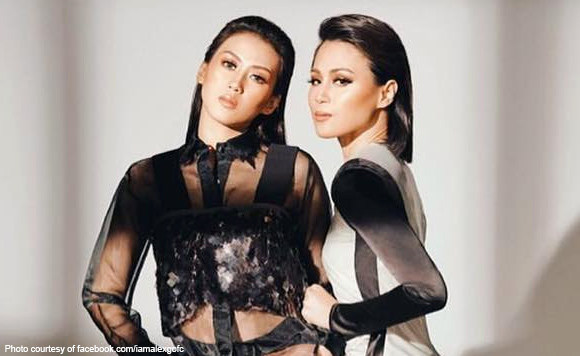 Having celebrity relatives as endorsers doesn’t always result victory in the elections.

Bonoy Gonzaga, the father of Toni and Alex Gonzaga found this the hard way with his defeat in the mayoralty race in Taytay, Rizal.

Partial and unofficial results from the Commission on Elections’ transparency server showed Gonzaga with 38,301 votes compared to Gacula’s 55,545 as of 11:24 p.m. Tuesday, when 90.86 percent of the election results have been transmitted.

Alex Gonzaga thanked everyone who voted for her father in a tweet.

“And we know that in all things God works for the good of those who love him, who have been called according to his purpose. God is GOOD all the TIME. Thank you to all your messages to still show your LOVE and support [heart emoji],” she said.

Politiko would love to hear your views on this...
Tags: Alex Gonzaga, Bonoy Gonzaga, Commission on Elections