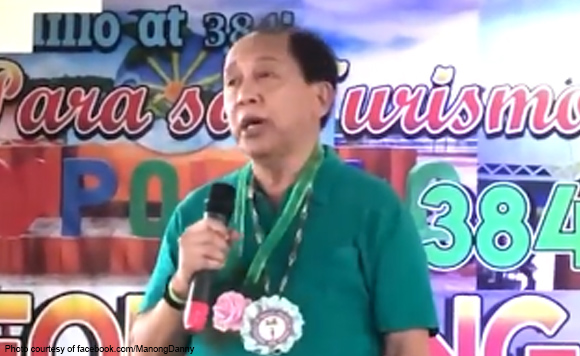 They made their choice clear on election day by voting for Rep. Danny Suarez and his family to the posts they ran for.

Danny’s wife, Aleta, also won by a landslide in the congressional race in Quezon’s third district.