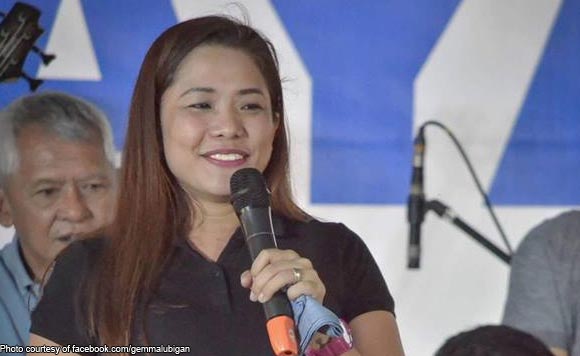 Another contender, Denver Colorado, is at third with more than 10,000 votes.

In a phone interview, Comelec provincial chief, Atty. Arnold Pio Quinto, clarified that although Lubigan is leading, she cannot be declared as the official winner “as we are yet to receive 100 percent of the election returns”.

The vice mayor was on board a sports utility vehicle when armed men shot and killed him and his driver last July.

He was on his last term as vice mayor and had signified intent to run for the city’s mayoralty post just a few days before he was killed. (PNA)