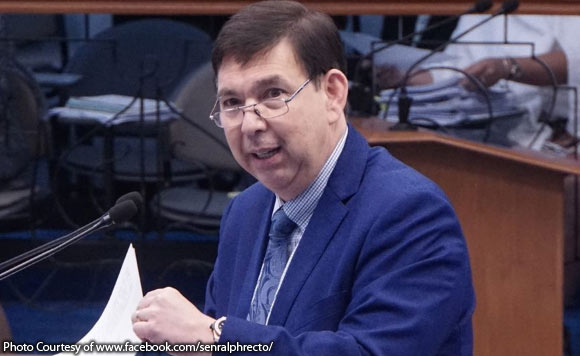 The lawmaker has asked fellow Batangueños to vote for Diokno and Macalintal during the miting de avance of his provincial political party, Team Bangon Lipa, on May 4.

Diokno, whose family hails from Taal, was a guest in a campaign rally of Team Bangon Lipa in February to promote his senatorial bid.