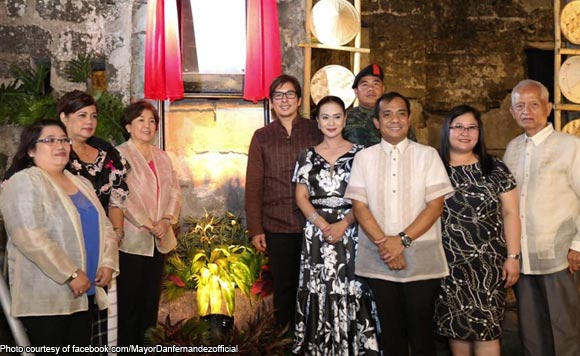 Mayor Dan Fernandez witnessed the unveiling of the marker at Cuartel De Santo Domingo on May 6.

He was joined by Congresswoman Arlene Arcillas, Vice Mayor Arnold Arcillas, and officials from the National Historical Institute, Department of Tourism and the National Museum.

The Cuartel was a two-storey garrison built by the Spanish Guardia Civil in the 1880s.

It played a crucial role in the military offense of Spanish General Jose Lachambre against the rebelling Province of Cavite.

The Cuartel is now a popular tourist destination in Santa Rosa.