Dropped like a hot potato! South Luzon gov abandons 18-year-old he got pregnant 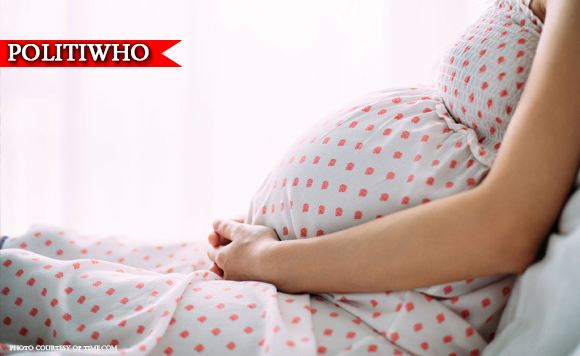 The governor of a province in Southern Luzon has dropped an 18-year-old beauty pageant contestant like a hot potato after finding out he got her pregnant.

According to Abante columnist Deo Macalma, the reelectionist governor refuses to give support to the woman, who reportedly works at the provincial capitol.

Macalma said the governor is known to be a ladies’ man, chasing women around and wooing them to have sex with him.

Before getting the 18-year-old pregnant, Macalma said the governor had his eyes set on another provincial capitol employee but she turned his advances down.