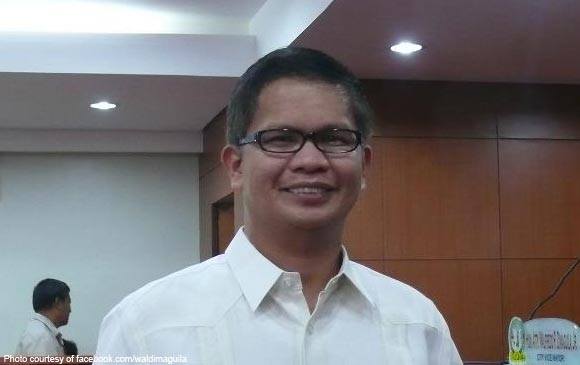 In a campaign, a battle of wits in a debate could help voters choose the best candidate.

This could be why Binan, Laguna Mayor Arman Dimaguila is chiding his rival for refusing to face him in a debate.

Dimaguila, in a Facebeook post, said “ate” has been spreading a lot of black propaganda, but refuses to face him in a debate.

He was apparently referring to Councilor Donna Yatco, who is running for mayor and uses “ate” as a nickname.

He said he has refuted her “fake news” about a Commission on Audit report on Binan, but she has failed to come up with a response.

This is because she is a liar, he added.

He thought she was brave, but because she was spreading lies, she could not face him in a debate, he added.

All she could do is fight him through dummy accounts, he further pointed out.

He urged the people of Binan not to fall for a liar.

Who’s telling the truth? A debate could show who!