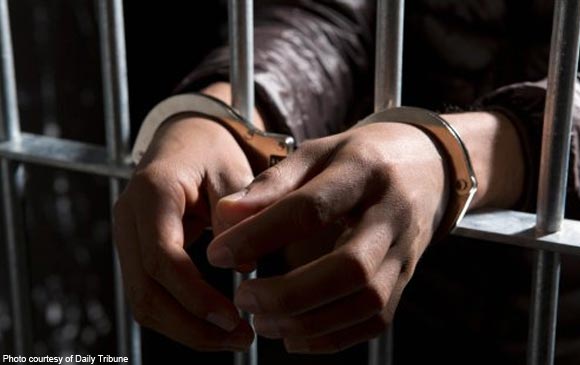 CAMP GEN. MALVAR, Batangas City — Joint operatives of the Balete Municipal Police Station, Criminal Investigation and Detection Team (CIDT)-Batangas and Batangas Provincial Field Unit (BPFU) have arrested an incumbent village chief after a search warrant yielded a gun and ammunition in his possession at his residence in Balete town.

Quilates disclosed that authorities, armed with a search warrant, searched the village chief’s residence in Barangay San Sebastian around 11 p.m. on Wednesday.

The barangay chief is now facing charges of violation of the Republic Act 10591, or the Comprehensive Firearm and Ammunition Regulation law and for breaching the Commission on Elections’ (Comelec) gun ban.

Quilates also disclosed that another drug personality suspect who is the subject of a search warrant was killed while resisting authorities during the operation in Sto. Tomas, Batangas.

The drug suspect Rodrigo Javier Andres, 41, and resident of National Highway, Purok II, Barangay Makiling, Calamba City, Laguna, was killed during the implementation of the search warrant for violation of Section 11 Article II of R.A. 9165, or the Comprehensive Dangerous Drugs Act.

He clarified that the search warrant against Andres was issued last April 10, and carried out by operatives of the Calamba City police station when the suspect eluded arrest, got cornered, and a shootout occurred in nearby Sto. Tomas town.

Quilates said 12 other suspects were arrested for illegal drugs during a series of buy-bust operations conducted by local police units on Wednesday. (Jojo C. Magsombol/PNA)