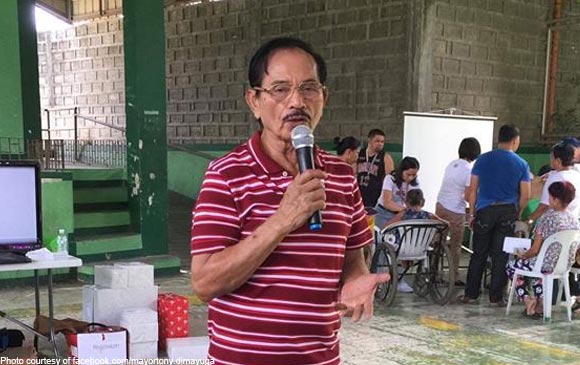 A complaint for vote buying has been filed against San Pascual, Batangas vice mayor Antonio Dimayuga before the Commission on Elections.

One Narciso Bulanhagui filed the complaint against Dimayuga and his running mate, Willy Dimatactac.

In the 19-page complaint, Bulanhagui accused Dimayuga and the other local officials of trying to buy votes.

The act was allegedly committed by the vice mayor and his allies while wearing uniforms with the word, “vote.”

In a separate complaint filed before the Comelec, one Lourdes Juguillon claimed to have received money from Dimayuga.