Pulubi daw? Pagsanjan Vice Mayor Toto Trinidad vows to do anything to help his constituents 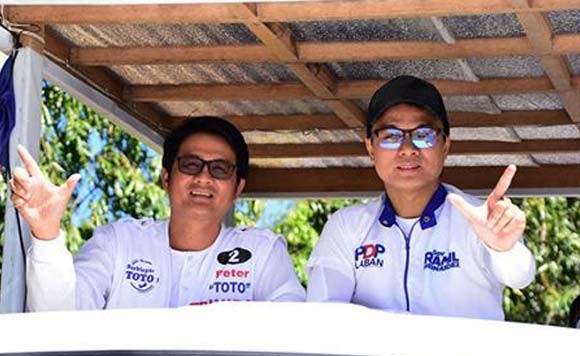 Pagsanjan Vice Mayor Toto Trinidad’s main goal is to help the people of his town, and to achieve this, he is willing to do a lot.

He will even endure taunts that he was always “begging” at the provincial capital during his stint as vice mayor, he said in a Facebook post.

According to him, his rivals have been making fun of him for asking money from the provincial government, calling him a beggar.

But he said he is fine with this because all the things he asked for are for the benefit of his constituents.

He thanked Laguna Gov. Ramil Hernandez for extending assistance to him.

It only goes to show that Trinidad is ready to do anything for his constituents!