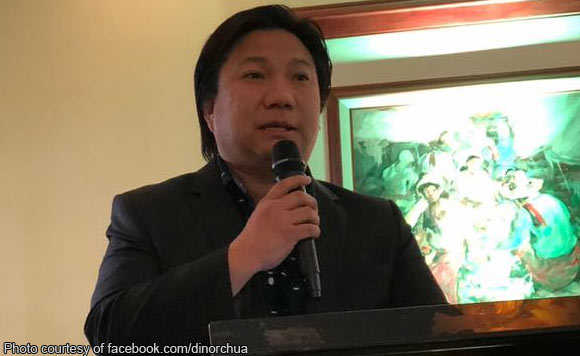 All of the cities and towns of Cavite would get a boost should a proposed airport in Sangley take off.

This could be why Noveleta Mayor Dino Reyes Chua is pushing for the opening of the Sangley airport as an alternative to the Ninoy Aquino International Airport.

In a Facebook post, Chua said the runway in Sangley is almost completed, and urged officials to open the Cavite facility before the planned airport in Bulacan.

Will the Sangley airport project fly?