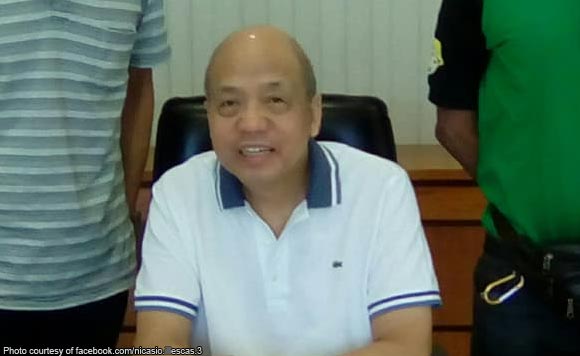 Former Rizal governor Casimiro Ynares Jr. has appealed insisting that the Sandiganbayan 3rd Division order the Office of the Ombudsman to reinvestigate the graft charges against him concerning his involvement in the fertilizer fund scam.

Ynares made the appeal after the anti-graft court turned down his motion seeking for the Ombudsman to conduct a reinvestigation.

In his motion for reconsideration, Ynares who is facing two counts of graft wanted “to allow the reinvestigation of the above-captioned case by referring the newly-discovered evidence to the Office of the Ombudsman.”

Ynares cited as new evidence the Court of Appeals (CA) 2016 decision which declared that nothing illegal was found over the 2004 purchase of fertilizers which is the subject of charges filed by the Ombudsman before the Sandiganbayan.