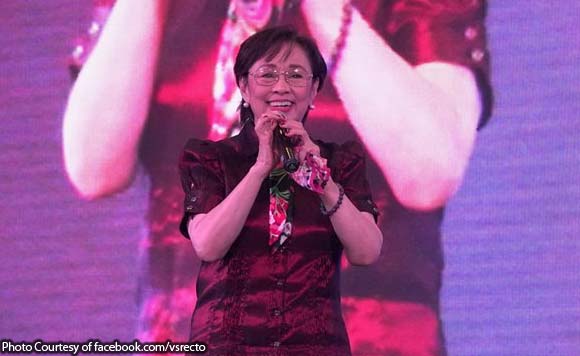 Batangas Rep. Vilma Santos has shot down rumors that she is eyeing the vice presidency in 2022.

In a recent interview with Malaya showbiz writer Mario Bautista, Santos said she is content representing the sixth district of Batangas in Congress.

Despite being a politiko for over two decades, Santos said she continues to learn in her role as a congresswoman.

She served as mayor of Lipa and governor of Batangas before she was elected to Congress.

Santos is running for re-election.