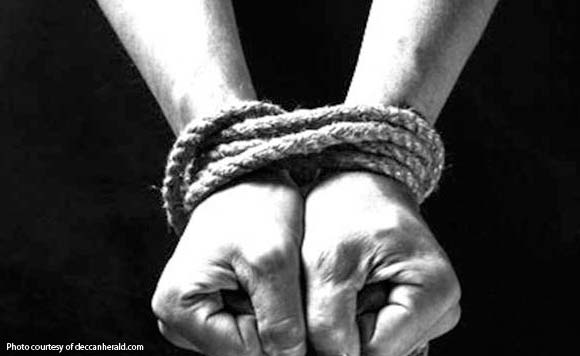 A former aide of slain Tanauan, Batangas mayor Antonio Halili was abducted along with one other man Wednesday evening at a restaurant in Sta Rosa City, Laguna.

Col. Eleazar Matta, director of the Laguna Provincial Police Office, said Allan Fajardo and Ricky Atienza were forcibly taken by armed men at the restaurant at around 8 p.m.

He said the victims were dragged by the abductors towards a waiting vehicle.

Fajardo used to head an anti-crime group in Tanaun when Halili was still alive. He still works at the Tanauan City Hall.

Halili was shot dead in July last year during the flag raising ceremony outside the Tanauan City Hall. The mayor was tagged in the illegal drug trade but denied the allegation.