Chel Diokno shrugs off Duterte’s joke on his teeth: Better be toothless than lawless! 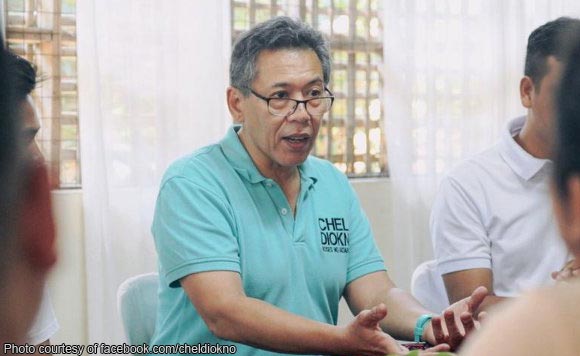 In a press conference Wednesday, Diokno said he doesn’t mind losing teeth as long as the “teeth” of the law stays.

Diokno, whose family hails from Batangas, said he hasn’t encountered any rude voter in his sorties despite the abundance of trolls online.

Asked if it meant that the opposition “Otso Diretso’s” campaign is being distorted online, the lawyer said: “There is a deliberate effort to distort it in social media.”