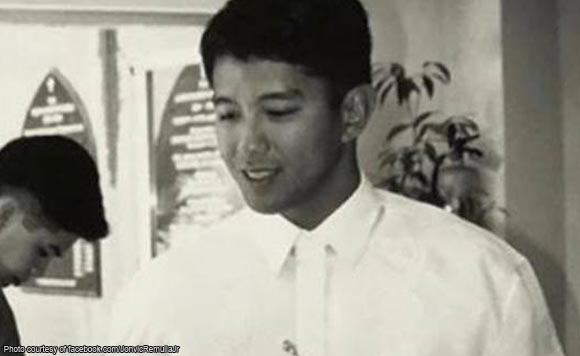 Former Cavite governor Jonvic Remulla posted a photo of his 29-year-old self to mark Cavite Day, which is also known as Aguinaldo Day.

In a Facebook post, Remulla said Emilio Aguinaldo, the Philippines’ first President, already accomplished a lot of things when he was 29 years old.

“At that age, Aguinaldo has already defeated the Spanish, was elected President of the Republic at the Tejeros Convention and had led a revolution for our freedom,” he said.

Remulla’s throwback photo showed a younger version of himself in a barong.