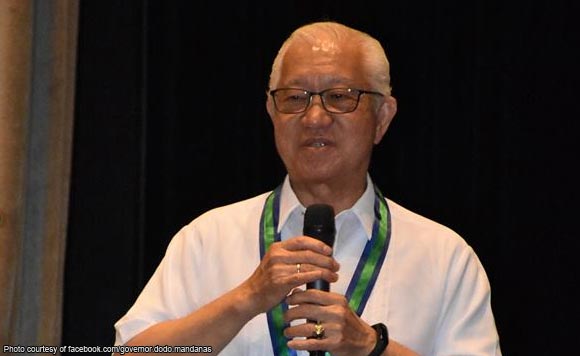 Batangas Governor Dodo Mandanas has earned praises from Malacañang for making the province’s capital into a green city.

He said he recently visited Batangas City and was impressed by what he saw.

The Palace official also praised Mandanas for building a “beautiful” building for the provincial government.