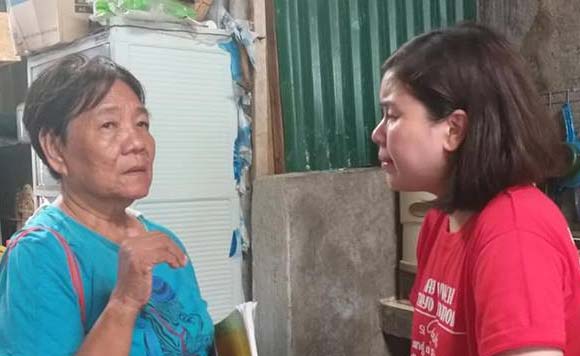 Binan Councilor Donna Yatco, who is running for mayor, is fed up with what she said were false claims that the city cannot fund her proposed allowance for senior citizens.

In a Facebook post, Yatco said the current leadership said Binan could not afford the P500 month allowance for the elderly.

But she said it was not true that Binan is hard up for funds. Just recently, it approved the move to put P200 million in funds in a time deposit account, since the city has P800 million to P1 billion in the bank.

This does not look like a city with no money, she added.

The seniors will not be fooled, she declared.

Will the truth come out?