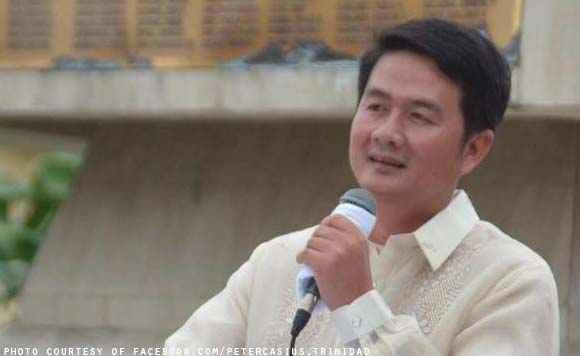 But Trinidad already has the right attitude when it comes to dealing with the matter.

In a Facebook post, Trinidad said there is nothing that the world can do to a person who has God in his heart.

He added that he will just continue the fight.

If God is your ally and your faith is strong, you will have nothing to fear!

Politiko would love to hear your views on this...
Tags: Pagsanjan, Vice Mayor Peter “Toto” Trinidad