What were you doing at 29? Former Cavite Gov. Jonvic Remulla marvels at the accomplishments of young heroes 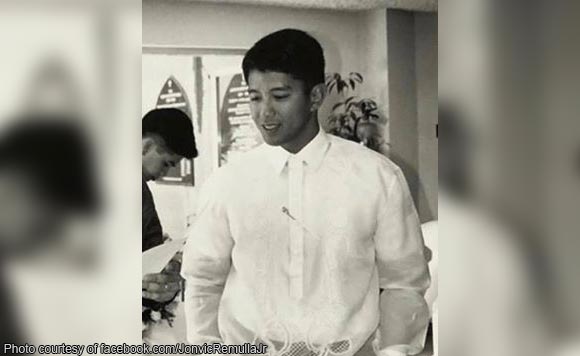 Former Cavite Gov. Jonvic Remulla couldn’t help but think back on his youth as he reminisced about the accomplishments of one of Cavite’s heroes.

Remulla shared a photo of his 29-year-old self on Facebook and said that at that age, Emilio Aguinaldo had defeated the Spanish and was elected President of the Republic.

Before he reached the age of 30, Aguinaldo had already led a revolution for his country’s freedom, Remulla noted.

While Remulla himself has not accomplished something quite so dramatic, a Facebook commenter pointed out that he was already a politiko at that time and was serving his home province.

“I was 29 in this photo. At that age, Aguinaldo has already defeated the Spanish, was elected President of the Republic at the Tejeros Convention and had led a revolution for our freedom,” Remulla posted.