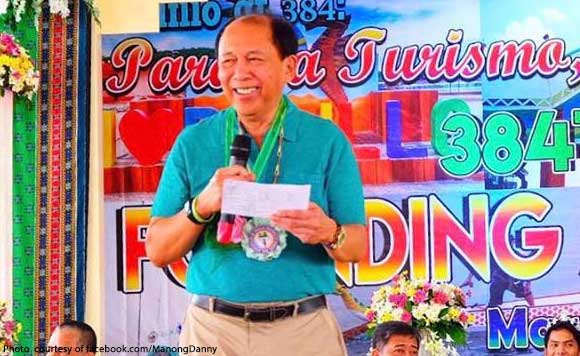 House Minority Leader Danilo Suarez has urged his fellow congressional leaders to resolve the impasse over the proposed 2019 national budget immediately so it could be signed by President Rodrigo Duterte into law.

In a statement, Suarez said the implementation of several social services have already been delayed since the government is currently running on a re-enacted budget.

For instance, the Quezon lawmaker said one hospitalal in Infanta lacks the supply of anti-rabies vaccines. Public school teachers are also waiting for their salary raise.

“This kind of situation is disheartening, especially now that the country is not only distressed with economic issues but also major concerns on health, natural resources and public safety,” Suarez said.

The House leader urged his colleagues to “look at the bigger picture” to resolve the impasse.

Duterte has yet to sign the proposed 2019 General Appropriations Act because the enrolled bill does not have Senate President Tito Sotto’s signature.

Sotto said he will not sign the budget bill unless the House removes the allegedly illegal realignments they made to the measure.