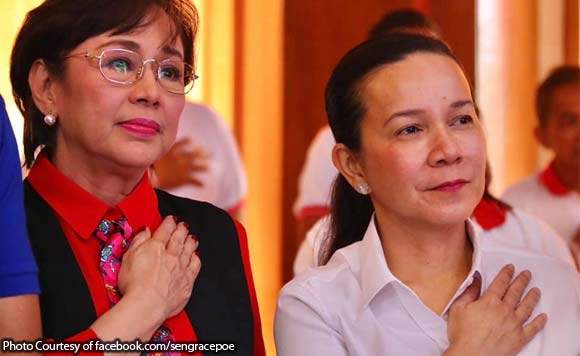 Senator Grace Poe felt at home when she brought her campaign to Batangas on March 17.

The re-electionist senator was one of the senatorial candidates endorsed by the Rectos’ One Batangas party.

Poe expressed gratitude to the Rectos for endorsing her. She vowed to repay their generosity by continuing to work hard in the Senate.