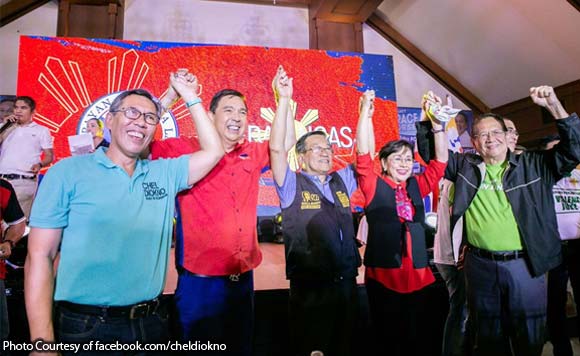 Diokno was among the senatorial bets endorsed by the Rectos’ One Batangas party at a gathering on March 17.

Diokno shrugged off being endorsed alongside candidates supported by the administration.

Diokno earlier held his proclamation rally in the town of Taal as his family hails from Batangas.